How Do I Get My Child Into Liverpool College? 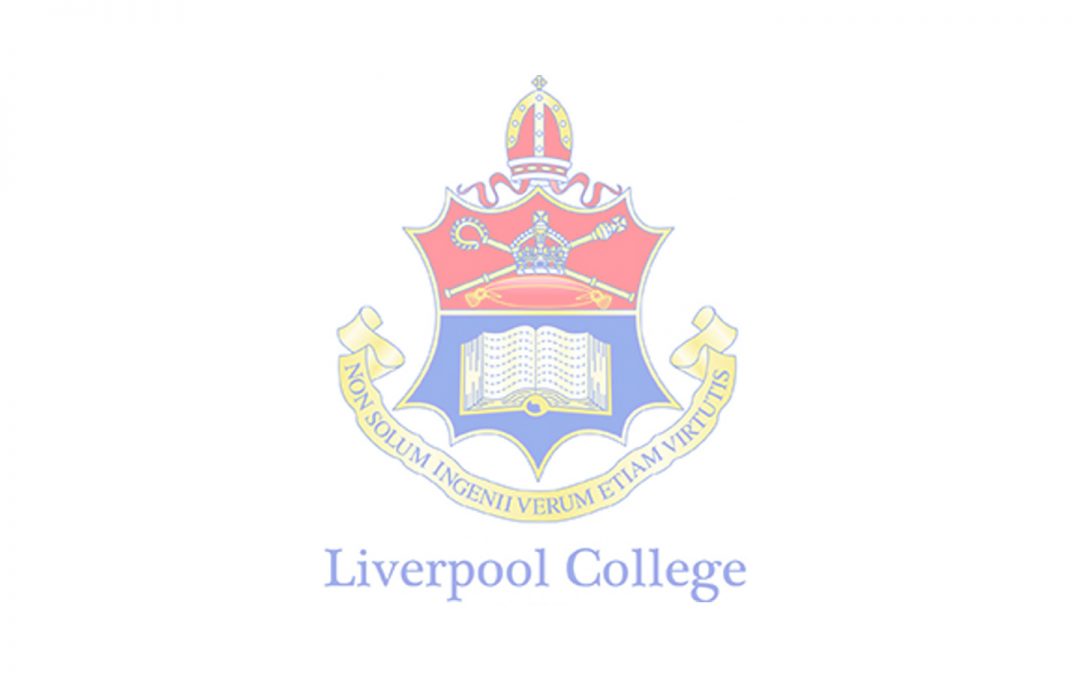 Put your hand up if you find the whole process of choosing the right secondary school for your child at the very least, stressful and at most, completely daunting and overwhelming.

There is so much local knowledge out there – firstly from the schools themselves who give detailed accounts of what you and your precious one have to do to gain access to their hallowed grounds.

Then there is the information you glean from other parents ‘at the gate’ – sometimes helpful but often wildly inaccurate and peppered with liberal red herrings so that you don’t apply to the same school as they want!

We aim to take the stress out of making this choice by providing you with firstly, the most recent admission statistics from the schools themselves, secondly, entrance tests criteria which may be 11plus or 11plus style and music aptitude developed in house by the individual school and thirdly blah blah blah. The tests consist of English, Maths and non verbal reasoning.

So how do you set about applying for Liverpool College? Every applicant has to sit the fair  banding test which is delivered on the second weekend of October.

So, how many children get into the school in Year 7?

Liverpool College in the heart of Mossley Hill, is an oversubscribed “all through’ academy teaching 3 to 18 year olds. Last year’s Y7 intake was 140 places –  122 of which was their first choice, 15 who put it as their second choice and 3 pupils who…..

Liverpool College’s OFSTED judgement – the first in its entire 175 year history – was Good overall with outstanding in two areas: 6th form provision and behaviour and safety of the pupils. Liverpool College came 5th in the Liverpool School’s league tables in 2016.